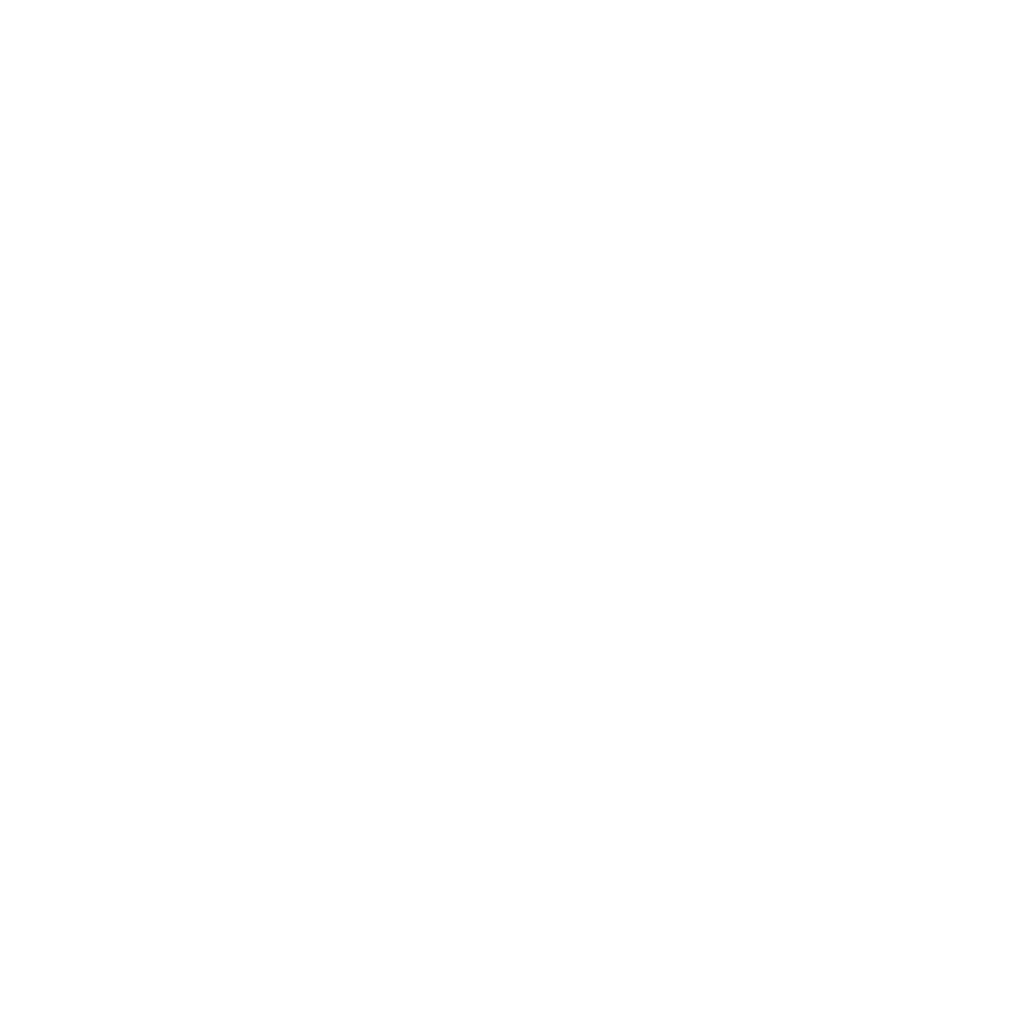 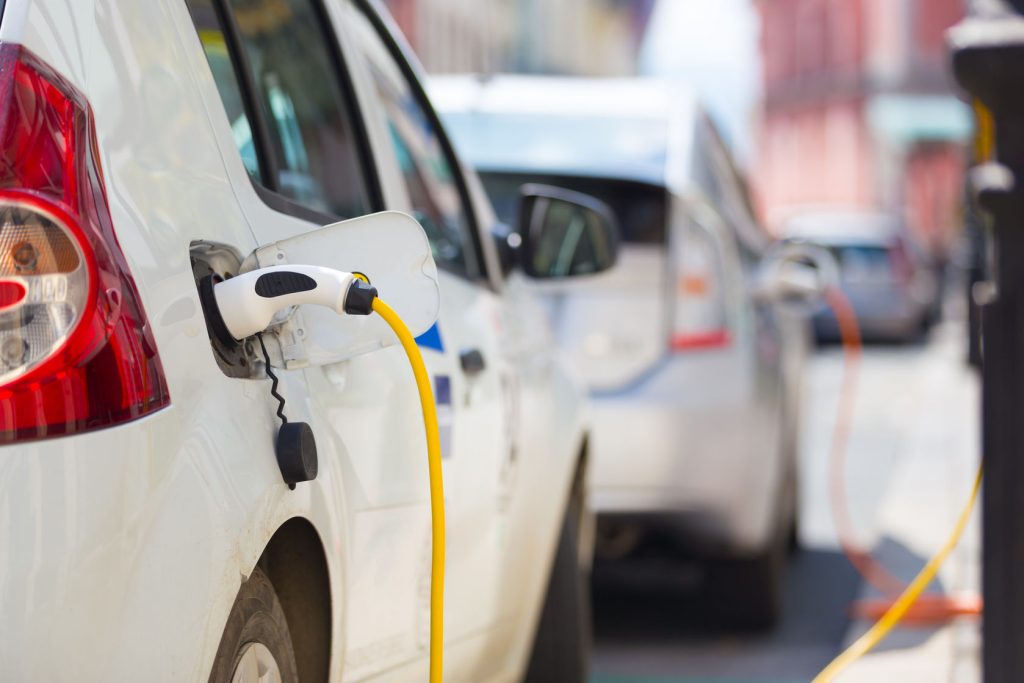 How Will Electric Cars Play Into the Zero Energy Home Model?

Our actions have taken a significant toll on the environment with the excessive use of fossil fuels and the degradation of nature. The effects are now becoming considerably apparent in every nook and cranny of the world, and are increasing in strength with the passing of each day. Take for example the toxic gases that are released into the atmosphere on a daily basis due to our vehicles. Do the math and the amount you come up with will shock you.

Researchers and pro-environmental experts realize the importance of this issue and have been striving to raise awareness and implement environmentally friendly measures. The Zero Energy Home model is a shining example of a brighter future.

THE COUNTDOWN TO ZERO

Amongst the measures is the establishment of zero energy homes. The resources required for running zero energy homes cancel out the total energy that is emitted into the environment, meaning that they have no harmful emissions. The same is the case with electric cars. Reducing the use of fossil fuels and increasing the use of renewable resources has been a strong marker for some years and those behind this effort have been successful to a significant extent.

Efforts have been made to fit zero energy cars into the zero energy home model. What if it became possible to connect electrical cars to zero energy homes for energy refueling? This idea is being tossed around by experts and research is being conducted to see the possibilities.

Currently, power grids rely on a constant flow of energy through power generation. Connecting them to a renewable resource like solar or wind energy will only be helpful till the resource is present. In order to have a constant supply of renewable energy to power energy grids, a huge investment is required for producing batteries that are huge enough to run all power grids. The idea of powering them through electric cars is extremely appealing and can save millions in investment if carried out correctly.

Electrical cars are slowly, but steadily replacing vehicles that run on fossil fuels. The drawbacks in the existing models are being rapidly addressed and taken care of, resulting in newer and much-enhanced models that are significantly energy efficient.

The distance covered on average by a vehicle in the USA is 30 miles a day and 10kWh of energy is required on average to cover this distance. The battery of the latest Chevy Bolt model can retain 60kWh. If the extra capacity of the battery was used to store the solar energy through zero energy homes and then given back to the power grids during the night, almost all of the renewable energy issues would be resolved. This is known as Vehicle to Grid (V2G) and is already undergoing testing in various cities.

WHAT CAN YOU EXPECT?

Zero energy homes are already known for their environmental friendliness as they are run on renewable sources of energy which decreases carbon emission. If electric cars were powered using that same renewable energy and the extra amount was used to power energy grids, the carbon content of the atmosphere would reduce significantly.

Having an electric car and a zero energy home is like having the best of both worlds. Electric cars connected to zero energy homes is the future of an environmentally friendly world and it isn’t going to be long before this idea becomes a reality in most parts of the world. 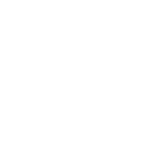 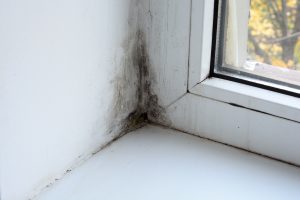